Encounters with a region and its German-Polish cultural heritage 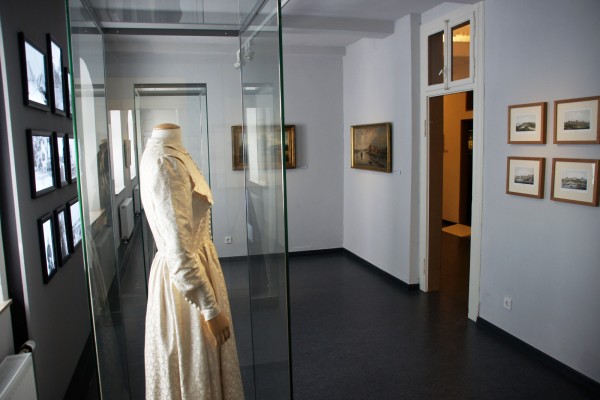 Within the museum, the suggested historical tour guides the visitor through stages of West Prussian history. The tour highlights the cultural and political significance of the Teutonic Order, and demonstrates how, over time, the flourishing Baltic Sea trade became the foundation for great prosperity for Hanseatic cities such as Danzig/Gdańsk or Elbing/Elbląg. The tour leads on to Frederick the Great, who incorporated the province into his domain in 1772, and then moves on to the especially drastic regulations imposed on the region by the Treaty of Versailles. From here, the visitor is faced with the National Socialist war of annihilation and – as one of its devastating consequences – the exodus and expulsion of the German population. Following such an extremely sensitive turning point, the historical tour explores the stages of integration and the specific commemorative culture, as well as common regional activities, before it reaches its conclusion with a presentation of future ventures and projects of German-Polish partnerships, including the branch of the Westpreußisches Landesmuseum in the Muzeum Regionalne w Krokowej/Regional Museum in Krokowa. 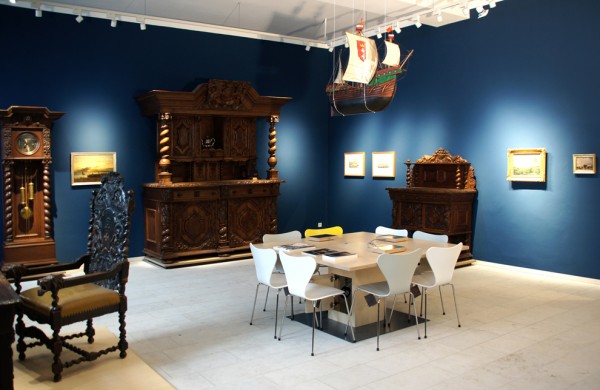 Particular highlights are presented in purpose-designed special rooms: What associations and memories are centred on the major city of Danzig/Gdańsk, a city that was already widely known as early as the early modern period? What significance does amber, the semi-precious stone so frequently encountered in the region, hold for the Sciences and Art? The permanent exhibition explores these themes, as well as those of cultural highlights within Royal Prussia in the Baroque era, and even of the eventful career of the painter Bruno Krauskopf, who originated from West Prussia and was severely ostracised during the Nazi period.