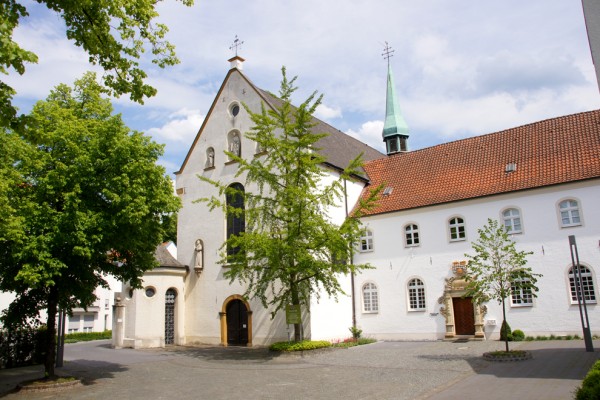 The Westpreußisches Landesmuseum is the central institution for research and communication of the history and culture of historical West Prussia in the Federal Republic of Germany. The fact that the museum is actually located in Westphalia can be traced to specific historical reasons: In 1960, the Landschaftsverband Westphalia-Lippe assumed patronage for the region of West Prussia. 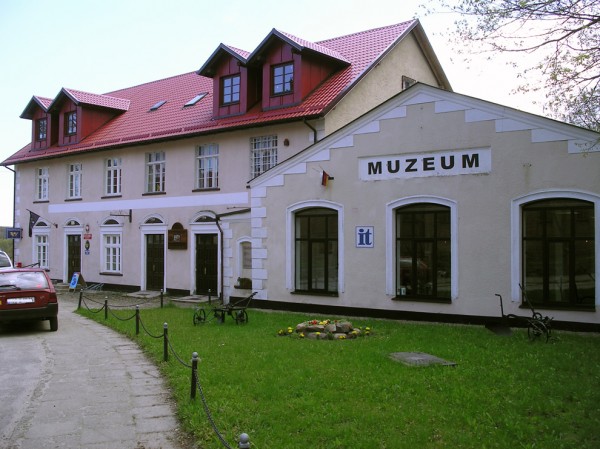 Established in 1975, the Westpreußisches Landesmuseum was initially established primarily for West Prussian citizens who had been forced to flee their homeland at the end of the Second World War as a result of mass expulsions. The museum is now aimed far more at a historically and culturally interested general public, people who largely do not have a direct personal link to the historical region of West Prussia.

Cross-border collaboration constitutes an important focus in activities undertaken by the Westpreußisches Landesmuseum. Special exhibitions are frequently developed through cooperation with Polish partner institutions. In addition, the Westpreußisches Landesmuseum has a sister institution in a section of the Krokowa Regional Museum, not far from Gdańsk. 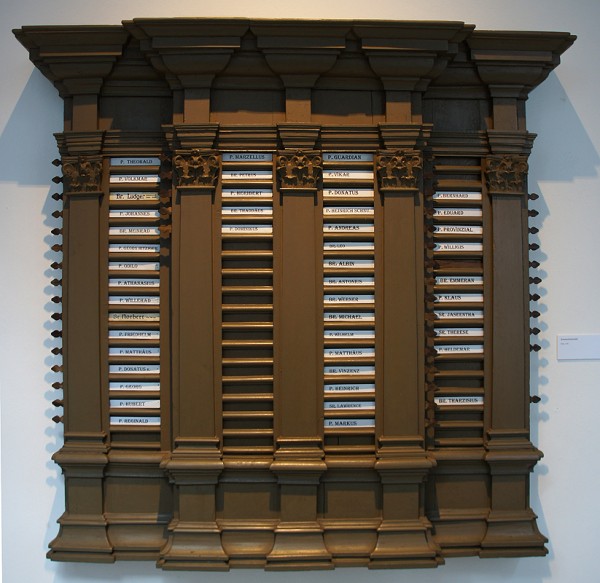 Originally located in Münster-Wolbeck, the museum has been housed in a former Franciscan monastery on the edge of the old town of Warendorf since December 2014. The history of this heritage-protected building reaches back to the seventeenth century and is ever-present today, as particular care was taken with the installation of the museum’s exhibitions to ensure that traces of monastic life remain visible throughout the building.