History of the museum

Up until 1945, a diverse museum sector had evolved in West Prussia. In addition to the centrally located Provincial Museum, Gdańsk was also home to both the City Museum and the State Regional Museum of Danzig History. Other West Prussian cities, such as Elbląg/Elbing, Malbork/Marienburg, Grudziądz/Graudenz or Toruń/Thorn, also had noteworthy museums, not to mention a diverse range of other communal or private collections. 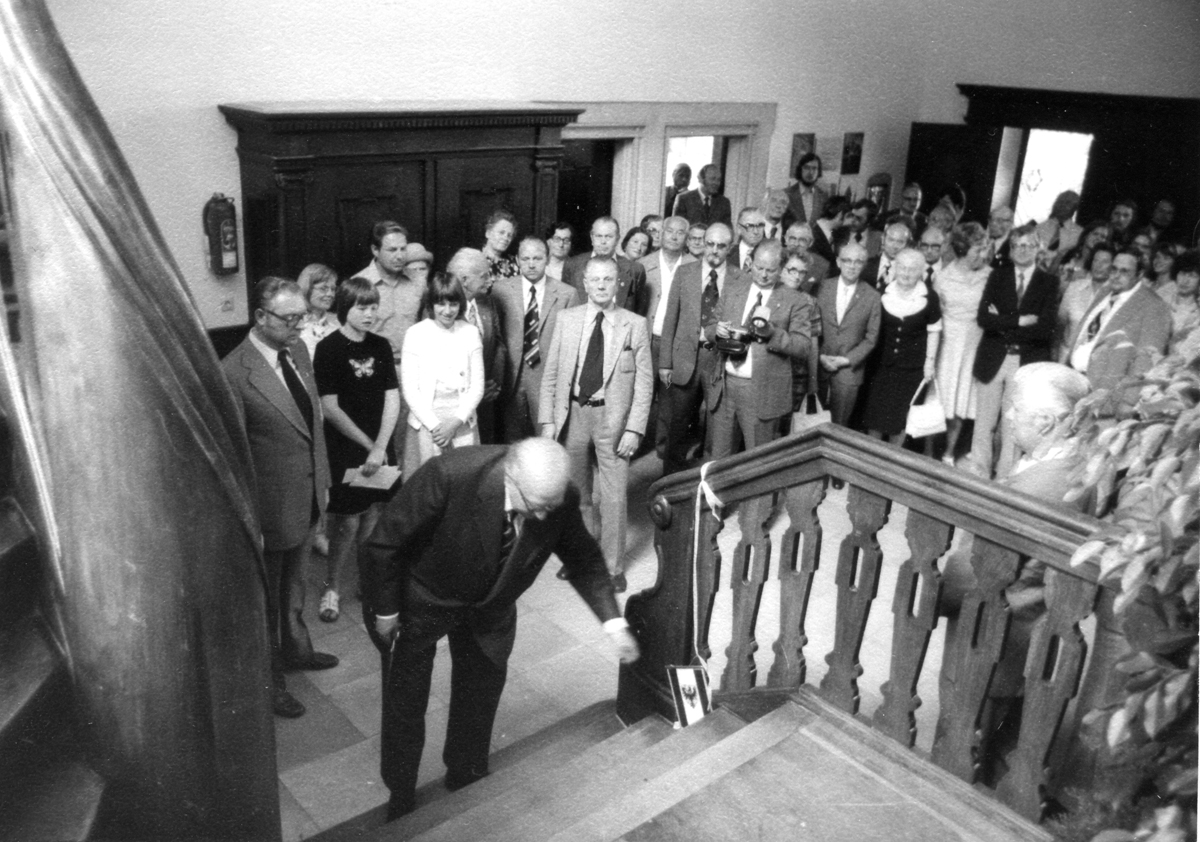 The sudden inaccessibility of all these memorial sites signified a loss for the refugees and expellees that was almost beyond measure. It was some fifteen years before any new perspectives or opportunities were to open up, and more systematically-directed collection activities could once again be undertaken. It was a further ten years, in the early 1970s, before even initially vague notions of designing a permanent exhibition began to take concrete form, thanks to steadily increasing inventory stocks. The Westphalian State Museum, which had been leasing Drostenhof, a historically listed building in Wolbeck, as a warehouse for some time, offered the West Prussians the possibility of utilising a part of the building and, in this way, the Dokumentations- und Kulturzentrum Westpreußen (DKZW) was ceremonially inaugurated on 6 July, 1975. From this point onwards, a permanent exhibition about West Prussia was made accessible to the general public in West Germany. 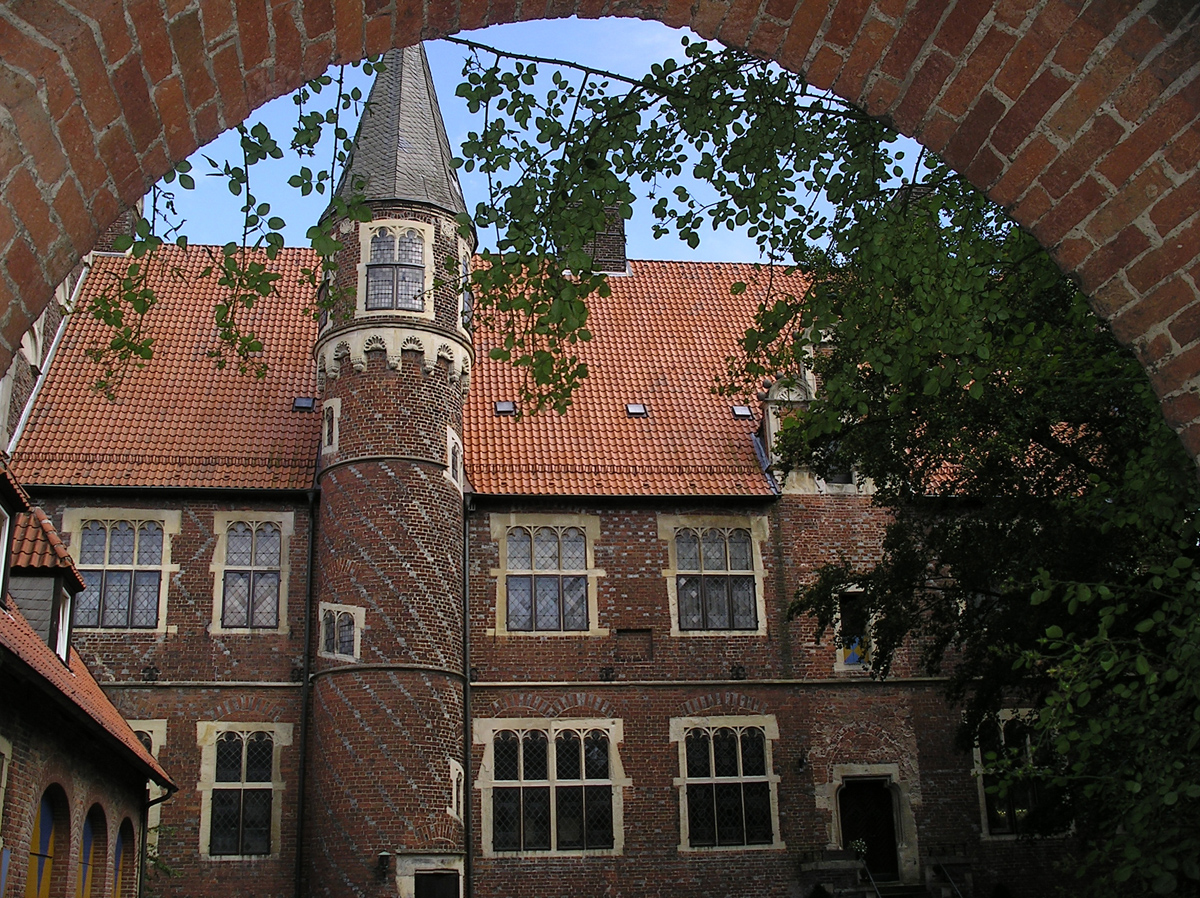 When the Westphalian State Museum decided to give up its annex in 1983, the DKZW took over the entire Drostenhof and was officially renamed the “Westpreußisches Landesmuseum”. From this time onward, special exhibitions and small showcase exhibitions could be displayed at regular intervals. In 1991, the granting of institutional funding by the Federal Republic of Germany gave rise to further positive developments, as considerably increased planning security was now possible. In addition, the number and security of staff members were now markedly improved. Hans-Jürgen Schuch, the originator and long-standing Museum Director, was able to hand over a well-established facility to his successor, Dr. Lothar Hyss, on 1 April, 1998. 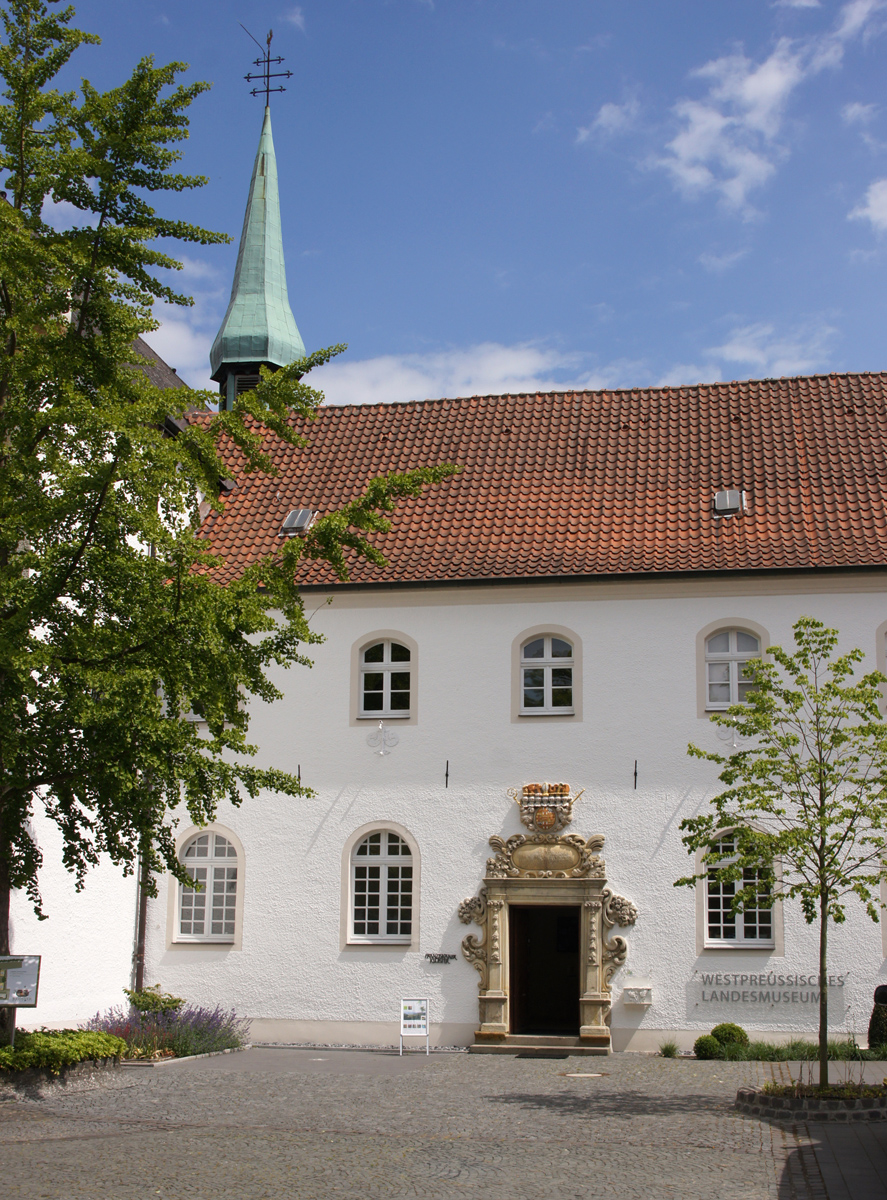 As early as the 1990s it became clear that the permanent use of Drostenhof would require considerable renovations and modernisations. Along with these observations, some alternatives started to be considered, but all plans were ultimately rejected. After a long period of planning and discarding of suggestions, there was great rejoicing when the former Franciscan monastery in Warendorf was identified. The monastery was appropriately converted and equipped, and since 2013 has been the new abode of the Westpreußisches Landesmuseum (WLM).